A PDF version of this newsletter can be downloaded here.

After a number of years, the Cordite Foundation has decided to restart the newsletter, to give our current and potential members updates on what is going on with the foundation and the department. I hope that you enjoy issue No 1 and do not hesitate to reach out if you have ideas or stories that you would like to contribute.

What is the Cordite Foundation?

by MF Bardon and JG Lindsay

The Cordite Foundation is the non-profit alumni organization of the Royal Military College’s Department of Mechanical and Aerospace Engineering. It was founded in 2005 to build and strengthen the esprit de corps amongst current and former students and staff and to promote and preserve the history of Department.

The mandate of the Foundation is to support activities of current and former staff and students of the Department of Mechanical and Aerospace Engineering at the Royal Military College of Canada that add value to the experiences at the College.

These activities include, but are not limited to:

Although aimed primarily at current and former members of the department, membership is open to anyone wishing to support the Foundation.

What's been happening in the department lately?

In March of 2020, RMC ended all in-person instruction, with many of the cadets returning home to continue their studies. While the transition to providing theory online was not too extreme, many of the remaining labs had to be cancelled.

In the Fall of 2020, having had a few months to prepare, many of the professors were able to film the labs, allowing students to watch how labs were conducted, while instruction remained online. While not ideal, this was deemed a satisfactory compromise. After two years, almost to the day, of online classes, teaching in-person was approved at RMC. While professors were offered the option to remain online, many in the department jumped at the opportunity to return to in-class teaching. The students as well were more than happy to leave their screens and return to the classroom. This return to in-person teaching also allowed for a return to in-person presentations, which the Aero class of 2022 took advantage of and was able to give their final presentation for their group design project both in-person and online, via Zoom, introducing a hybrid model that seemed to be quite popular for the attendees.

Below, you will find a short biography of each Board member. These members are charged with the overall direction of the Foundation and dealing with the issues that arise concerning the foundation.

8539 Colonel (retired) Graham Lindsay graduated from RMC in Engineering and Management in 1970, after having started at the CSC Royal Roads. He then served in the Canadian Armed Forces for 37 years. In 2001 he returned to RMC as a member of the faculty, and served as the Head of the Department of Applied Military Science, the Department Head of Mechanical Engineering, and with RMC’s Division of Continuing Studies. He has been a supporter of the Cordite Foundation since its inception.

26664 Captain Zach Marshall graduated from RMC in Aeronautical Engineering in 2016. After working on the Fixed-Wing Search and Rescue replacement project with the Systems Engineering Management team for a few years, Zach has returned to RMC in his current position as military faculty with the department.

7964 Commander (retired) Don Bell served for 24 years in the Navy, and another 23 in the Federal Public Service. He began his studies as a Preparatory Year cadet at CMR Saint-Jean and graduated in Mechanical Engineering from RMC in 1969. He completed an MSc in Industrial Engineering and Operations Research at City University, London and an MBA at St Mary’s University, Halifax. Upon retirement in Ottawa in 2013, Don took on several volunteer roles in his community – primarily in Scouting and Community Theatre. In 2019, he assumed his most recent volunteer duties as Adjutant of the RMC Old Brigade.

24473 Major (retired) Paul Bordush, MSc, PEng graduated from RMC in the first class of Aeronautical Engineers in 2009 and obtained an MSc in Thermal Power from Cranfield University in 2014. He served as an Aerospace Engineer for 15 years before retiring his uniform in 2020 after a brief period as military faculty in the Department. He continues to work with DND and has maintained ties to RMC through the Foundation and research projects. 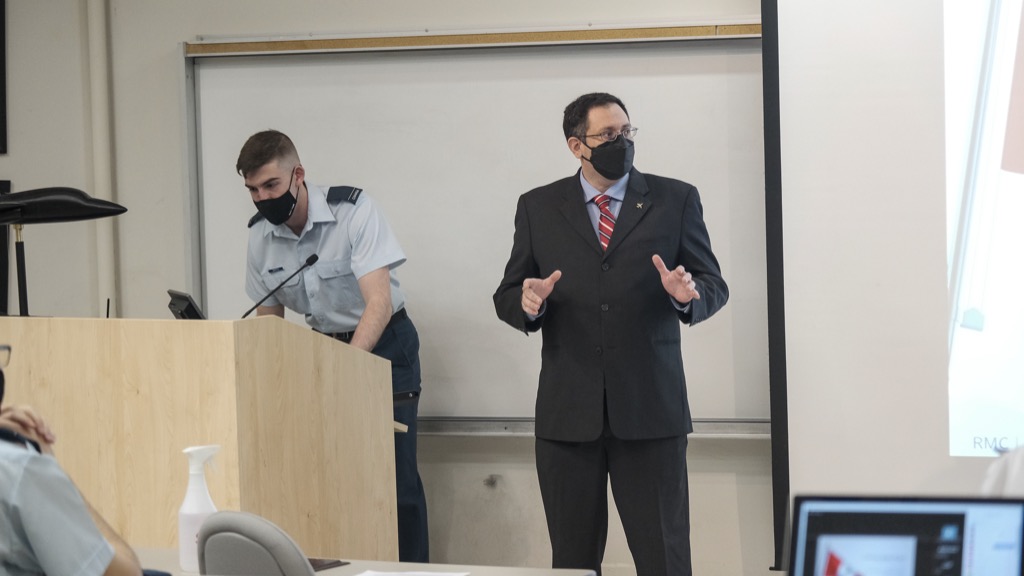 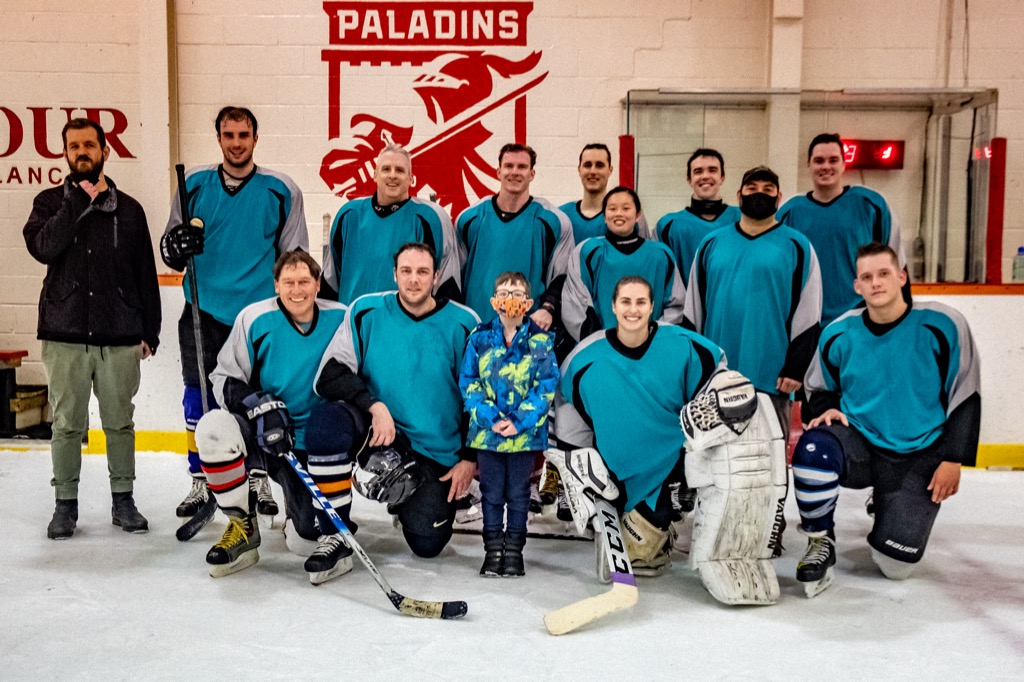 All smiles on the 2022 winning team

A selection from our photo gallery

Below you will find a number of photos from our archives, demonstrating various departmental activities throughout the years. For a greater trip down memory lane, we encourage you to visit our website (www.cordite.ca) for photos. Enjoy! 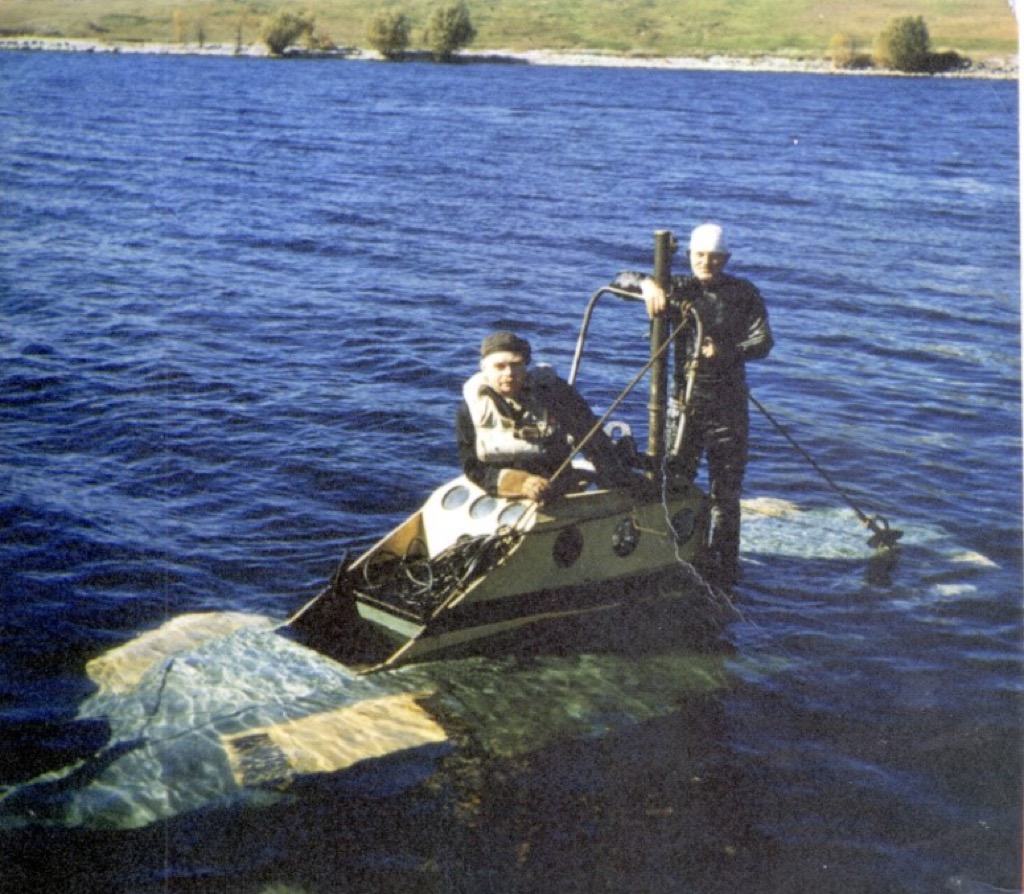 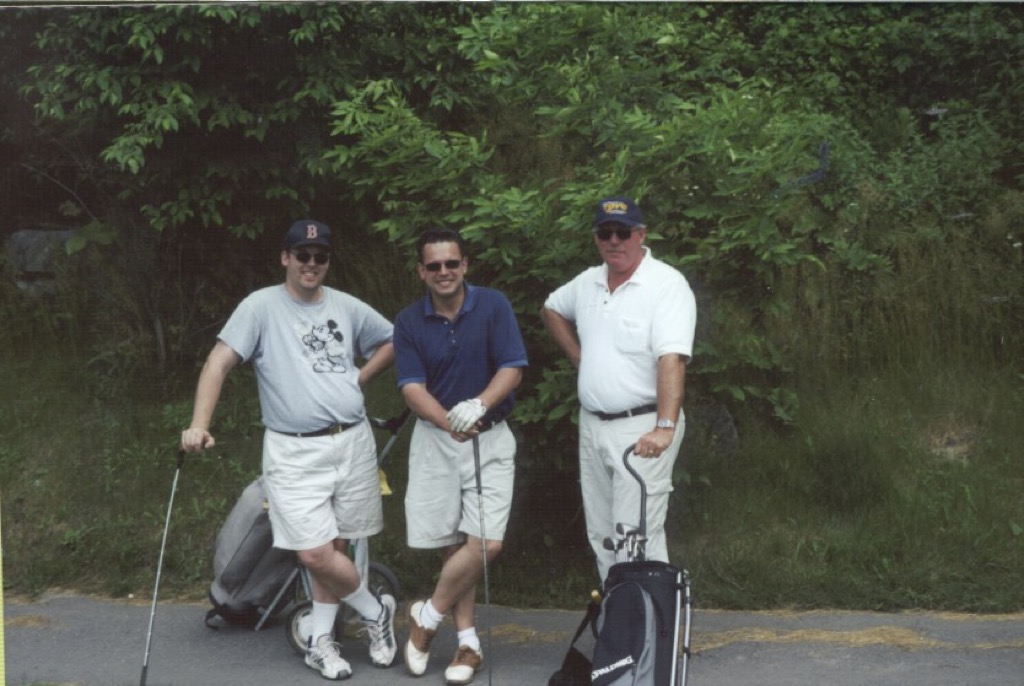 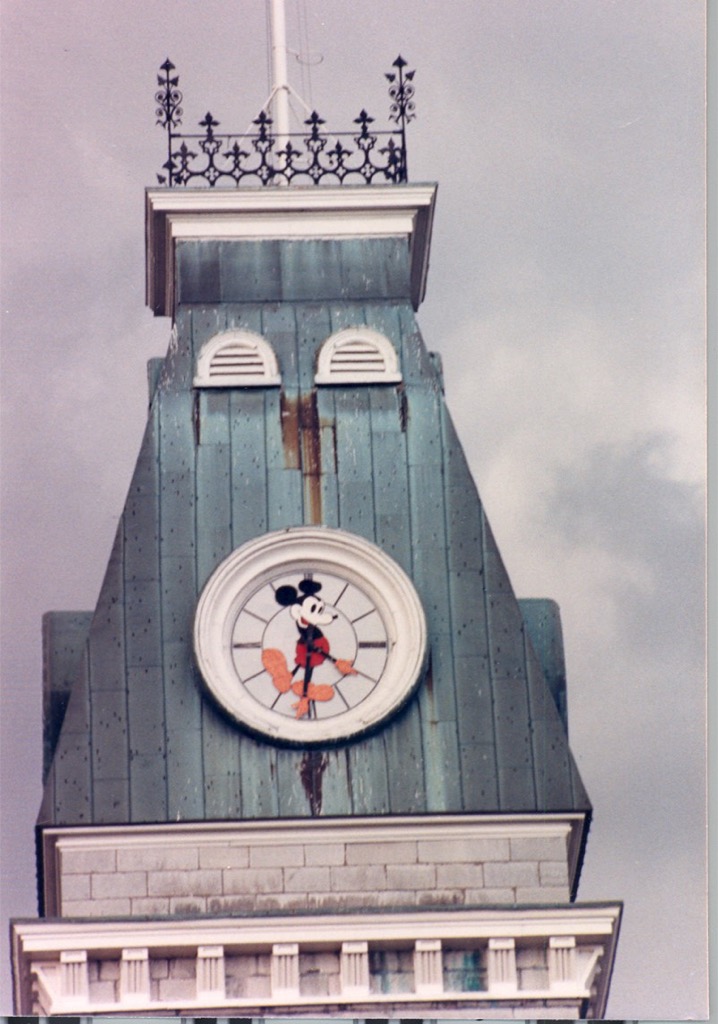 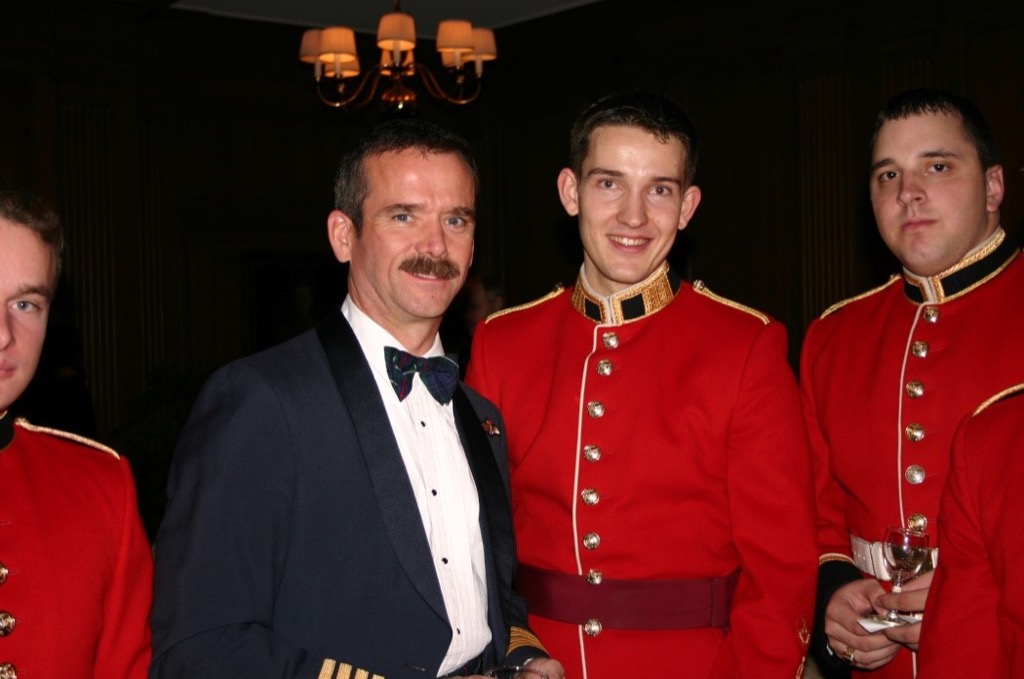